Our most valued and main supporter is the Henley Royal Regatta Charitable Trust. 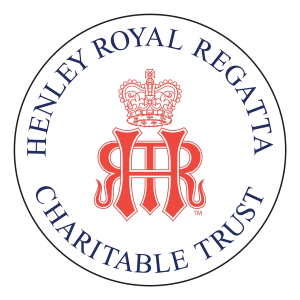 We also have numerous partners that help with the charity:

There are also many private donors and helpers that we’d like to acknowledge: