At Mersey Youth Rowing (WYR) we have a team of Trustees, Ambassadors and Coaches from a range of business backgrounds, all of whom have a vested interest in the work we do. Find out more about them below: 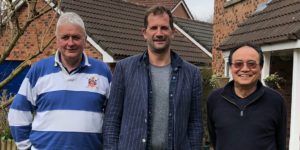 Elaine has a wealth of experience as a Company Director and working for the Civil Service. Before becoming a Trustee Elaine was a regular volunteer for WYR.

Elaine is now looking after the administration of WYR including all HR and Safeguarding matters.

Sam is studying at LJMU and is a keen rower. He can be found coaching at The Watersports Centre in Liverpool as one of our coaches for Mersey Youth Rowing.

Jess started rowing at WRC and is now a student at LJMU. She can be  found coaching in both Liverpool and Warrington 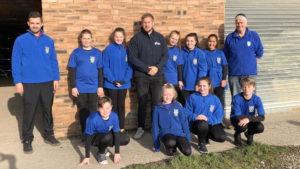 A local, Mike is an International Rugby League player who is currently representing Warrington Wolves and has done some great work with WYR; providing inspiration and support to our youngsters. He is a regular at our events and presentation evenings.

Mike is also a Director of Bubble Clothing and sources our school kit bundles. 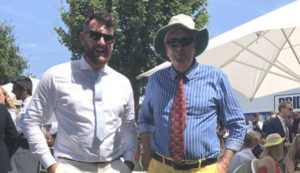 Phil formed part of the original coaching team whilst studying for a masters in Strength and Conditioning. Phil is also a former junior rower at Warrington Rowing Club coached by Richard.

Phil is now a Police Officer in Cheshire. 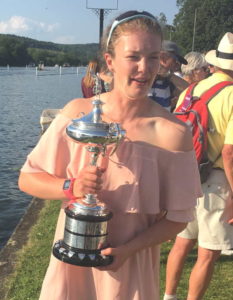 Lucy currently studies at Edinburgh University alongside training with the GB national rowing squads. Lucy is now a two time World Champion at Under 23 level.

Although she has a very busy schedule, she has been a regular visitor to WYR and has been great inspiration for our athletes. 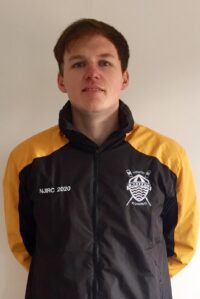 Paul is a graduate of Sports Science from Liverpool John Moores University.  He has been involved in the sport of rowing for a number of years and has gained a lot of experience working with young people in challenging situations. Paul was the lead coach in Liverpool, as well as regular helper at Warrington. He is now an ambassador. 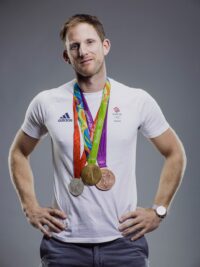 Matt Langridge is a product of the Junior Rowing programme at Northwich Rowing Club. His list of rowing successes is phenomenal with multiple World Titles and  Olympic Medals including Gold at Rio. Matt is an ideal choice to work with us as he was a pupil at two of our participating schools – St Nicholas Catholic High School and Hartford High School, so we are thrilled that he is an ambassador for Northwich Youth Rowing. 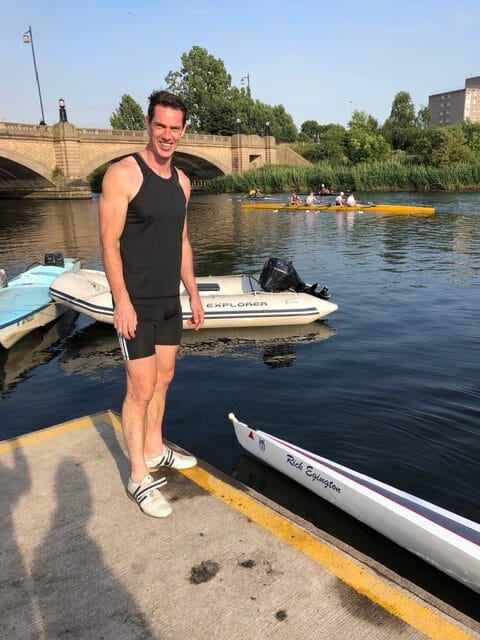 Ric Egington started his rowing career at Warrington Rowing Club and attended Priestley College before going to Reading University. He quickly joined Leander Club and The GB Rowing Team winning multiple  World Championships and  Olympic Medals. He was also a Captain of Leander Club in 2012. Ric is now an Ambassador for Warrington Youth Rowing. 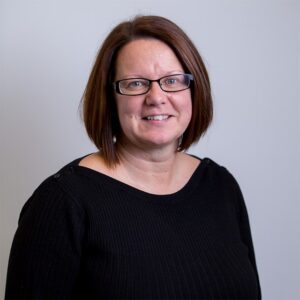